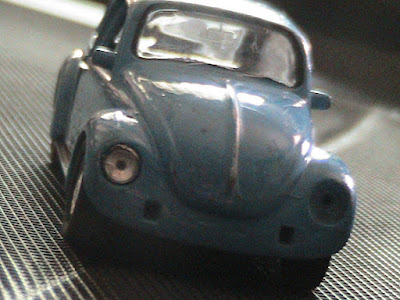 Recently I got a WhatsApp from an undergraduate student. I don’t know the young personally but she apparently knew enough about me to know I own a property in Epe town, which had facilities for a fish farming. This young man – let’s call him Emma – requested permission to use these facilities – tarpaulin ponds, land, borehole, electricity supply etc. for a cycle of fish farming and she asked quite respectfully. I actually admire a student who decides to put a little downtime in his academic calendar to better use. Only one thing was missing in his request. Did you notice the missing clause?


An entrepreneur, by definition, bears the risk of bringing together resources she needs (labour, capital, technology, intellectual property and location)  to carry out an enterprise. She does not need to own all this resources, all she has to do is pay for it, sometimes in arrears. To the business premises owner, she pays rent, to the labourer, wages, to the lenders of capital, interest and if she needs a licence or right that she does not own, she pays gratuity for that too. At least, that is the way an ethical business people should conduct their business in a free market, orderly society. Sometimes I think my people did not get the memo.

It does not take long to notice we have a culture of taking without rendering returns. Look around you. Your motor mechanic is an illegal squatter setting up shop on public spaces or private property without permission. Farmers encroach on and plant on land belonging to another without so much as asking for permission, talk less of paying rent. The cattle herder is mainly a phenomenon because the walk in with their herd onto cultivated farmland without so much as a heads up. Employers  owe wages without a second thought as if there was not an initial explicit contract, work for pay. Individual raise funds for business by asking to be “dashed” (gifted) money like capital is something you find everywhere, like fallen ripe orange fruits in the fields. Corporates borrow and divert loans, reneging on interest and capital. Don’t even get me started on the lack of regard for intellectual capital.

Almost everybody does it.

In my considered opinion, we have no respect for other people’s property rights. Case in point, when one buys land from villagers, they warn you to quickly develop it so that it will not be encroached upon by them, as if they have not just received consideration for an exchange of title. The land could be legit resold because “you left it fallow and did not develop it timely”.

Invariably, you attract what you respect. And most people, I think. will be more inclined be more inclined to offer you support if you offer a return, especially if you have a reputation of coming through with your obligations.  It’s character trait called being creditworthy, being trustworthy. It is the antidote to the low trust culture and the cure to the challenge of practising capital without capitalism.

Next time you are trying to raise funds or asking that Uncle for a business loan, always promise a return and keep the promise. Offer something in return. Anything less than that signals you are just begging for a freebie. There are lots of people with great ideas, good execution skills but lack opportunity so show some respect for Other People’s Property. Offer more than you are given even if it is on concessionary terms. As we say in Lagos, “at all at all na him bad pass”. 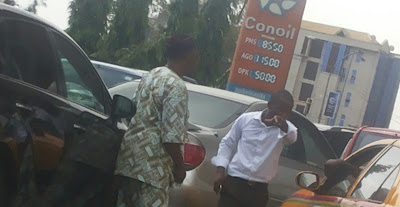